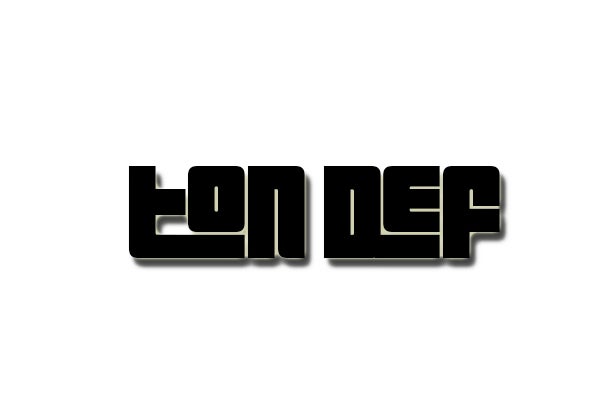 Ton Def a.k.a Adnan Hadzihalilovic, from Bosnia and Herzegovina born in 14.11.1988. He started making music in his early age, first he was producing hip hop beats, and he worked with some underground artists in Bosnia. In 2007 he get more intersted in electronic music, first he starts to play House Music, now hes more in more in underground styles Tech House, Minimal and Techno. In 2009 got first digital release remixing Sasa Savic track, and he signed some of his own tracks to some biggest labels in industry. In February 2010 his single „Tequila“ reached the Beatport Top 100 Minimal Chart released by Kraft Records, and few more tracks after "Helpless"(Hamburg Aufnahmen), "Blunt" (Bosphorus Underground Recordings). His tracks got support by some biggest DJ's on scene like Umek, Ahmet Sendil, Ricky Stone, Daniele Petronelli, Cevin Fisher and many more.