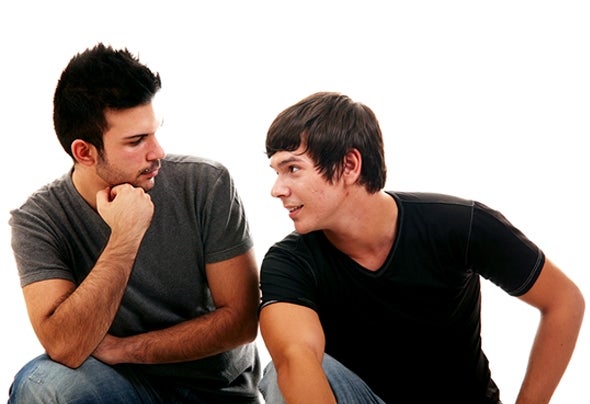 Maxitronica is a duet-dj that is born from the collaboration between Manuele Pagliaroli (aka LelinoP) and Andrea Bellotti (aka A.b.t.). Their roads cross themselves to the beginnings of 2009 and thanks to the their strong passion for the music begins a large friendship. After little they decide to under take together their road shared from a large desire to do and of to reach more high levels, putting together technology and style! In the March one2009 gain it their 1° console to the Spjce club (RM) and subsequently show themselvesin an of the more attractive location of the capital: the Piper Club, to the Loft (RM), Alpheus (RM), Nuit (RM) and subsequently to the White club (RM) and to the Rebel Club (former alien RM), pointing to note like capable dj and producers. show Themselves also to the Qube disco (Rm) important Disco in the Italian's Capitoline panorama, where know Alexander Fog that them It will make land in TMR. In the 2010 Maxitronica meet his new family in TMR (Italy) where they are actually working and make music under the art direction of Alexander Fog doing huge steps in career and in music moving from Tech to Deep sounds from TMR to Darkstar with his deep influence and they are growing up in that direction with very good results and very positive feedbacks from the music industry.Maxitronica are part of the TMR/Darkstar management at the moment as exclusive artists.