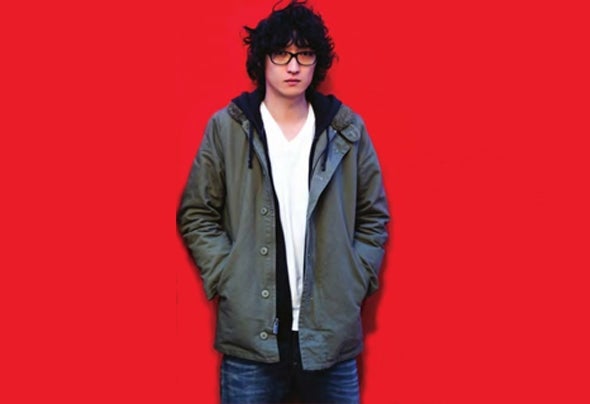 DJ, Producer and Label Owner, Deevy aka J Symposium, hail from Seoul, South Korea. As DJ, you are likely to find him playing deep house at parties he frequently organize in Seoul and Tokyo, as well as tech-house and techno at festivals and legendary clubs. Back in 2004, he started parties in his home town of Seoul, Korea. The nights soon became a residency and his reputation grew quickly. Since his first record in 2009, the guy have appeared on underground labels such as Abfahrt Tokyo and his own Logo Music Records. his remix track ranked #3 on iTunes Dance music chart(Japan) in December 2010. Currently, Asia club ranking #1 WOMB (Tokyo) and Eden (Seoul) have booked him, where he host monthly parties. In 2011, he is joining Native Instruments’s Artist Relations Program, which aims to sponsor international music producers/DJs.