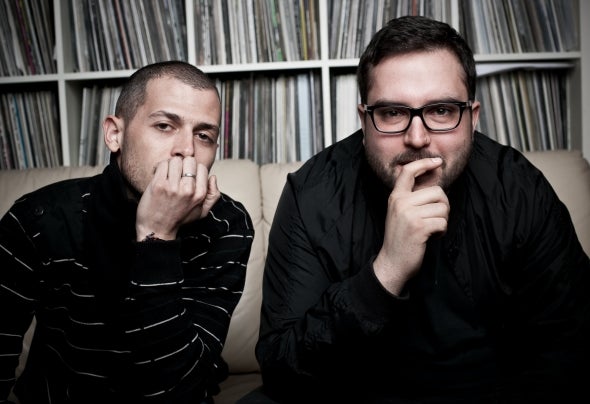 Athletic Duo is the project created by two young producers of the prolific Riviera coast scene: Alessandro Tonon and Markino Casadei. They were raised under the influence of techno and house waves of most popular Riccione nightclubs. They gained a large part of their experience thanks to the management of a record shop and the participation to numerous private parties and local discos. This gave birth to the Athletic Duo idea. The clear intent was to make their contribution to the dance floor evolution. Athletic Duo make frequent performances in nightclubs like Cocorico, Echoes, Link, Classic Club, etc.After several releases on LED (label of which are now an integral part), with the support of colleagues and friends have churned out interesting projects Fontek Records, Trend Records, Joyfull Family Records, Dim Dim Records Recycle.Future projects and reveal some very interesting collaborations with Dj Cirillo, Andrew Grant, Renè and Sossa.