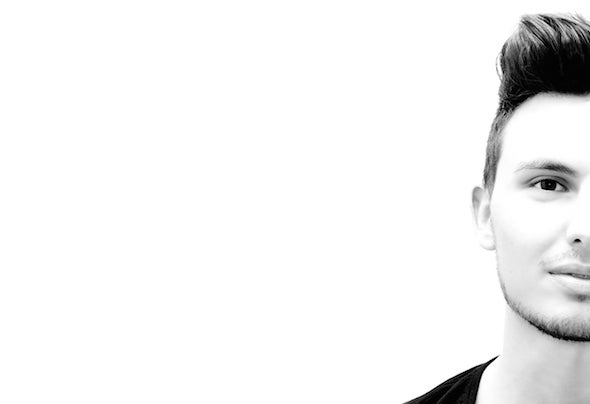 Toche is an Italian DJ and producer born in 1991 in Rome, in 2008 with his friend Francesco Belfiore, also known as Belfie, and with the help of their friend Luca Bortolo started the project "Belfie & Toche”.Belfie was an important figure in the career of Toche with which he signed his first collaboration at the age of 17 years on the Greek label Saf Series under the name of "BT Project". During their journey they released records on important labels such as Quanticman Records, MixxDigital Records, Robsoul Recordings and OFF Recordings whit a wide range of productions from Deep House with Jazz e Latin contamination to Tech House.In early 2011, the duo Belfie & Toche will melt by mutual agreement, and Toche began his solo career. In the same year will be released his first solo EP "Rotas Tenet Opera EP" on Talk Musique Records with super remix of Darius Syrossian and Annuit & Coeptis.In 2014 his new EP on Talk Musique Records "Annunaki EP" is also reviewed on the famous magazine DJMag.