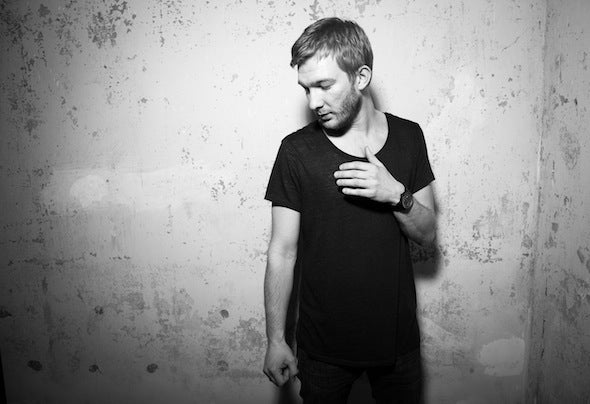 From time to time it feels like a dream. The big boys are playing their records and the party keeps going on and on. David Jach is no longer just one of those Djs… He found his way, his style and he works steadily on his magic. For years, his records have been loaded and his tour schedule is heavy these days. Jach represents a new generation of musicians, who rely on their own emotions rather than the “great hypes” and still, his sound somehow manages to sneak in between the almost identical sounding tracks of the Beatport Top20. However, David Jach does not only count on his vinyl productions but also on his live performing qualities. The freshness of his performances is catching and evokes an almost romantic picture of perfect Open-Air-Days and Club-Nights, some of which he is celebrating on a regular basis within the scope of his own event “Freunde Feiern”. Colourful, slightly soaked with house and deep sound elements, always a bit nostalgic but at the same time several steps ahead of the usual burbling techno-releases. Most recently, David Jach and his mate Beatamines have performed an electronic concert with a philharmonic orchestra. The video of this special production went around the world and the concert will be repeated in a number of special locations. It’s up to you to open your ears and your mind – this boy is hardworking and he’s out to get you.