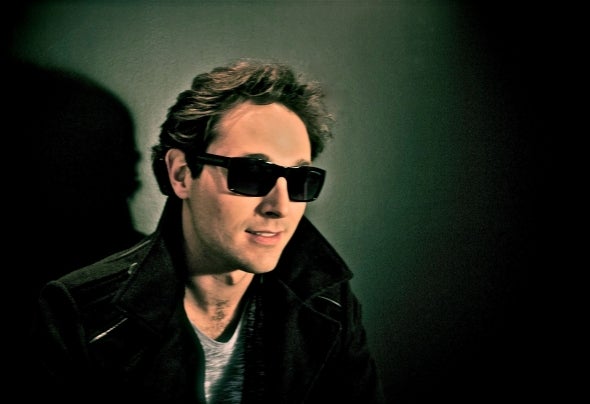 Bernardo Buschle aka B.king is a very talented DJ and House Music producer that finds his main inspirations in the whole universe from Electronic Dance Music. Bking has spent the most part of his time in his studio, called by him as “Audio Lab”, providing and searching for new musical experiences to elevate his productions, always transcending his musicality to higher levels.2012 is the year for Bking, where he starts to reap the results of his dedication and released his first EP called “Love Love Me” by the London based label Prison Entertainment. Two of the tracks reached the top 100 chart of the most important music portal of the world, Beatport. “Love Love Me” achieved the #50 while “Crowd People” produced featuring Albuquerque and Haustuff reached the #46 position. His second EP this year went out by his own label RADIOLA Records at the compilation “Inside the Hat” that reached the #25 of House Music charts at the same portal. Today his original mix from this VA “Beautiful Magical” is the top track from the label and was released again by Aborigeno Music at the compilation “Yapa House 2” alongside big Brazillian producers as Fabo (Nervous Records) and Beep Dee (Hot Waves).In this same year, Bking pulled together efforts with other DJs and talented new Brazillian producers to found the promising RADIOLA Records, alongside Haustuff, Gutto Serta, Albuquerque and Hubenz. This crew is responsible to create a pioneering spot for music production in Brazil focused to release national and international talents to the EDM global scene. Totally impelled by his music passion, Bking really believes in this project and has the best intention to show the whole world the new era of House Music.