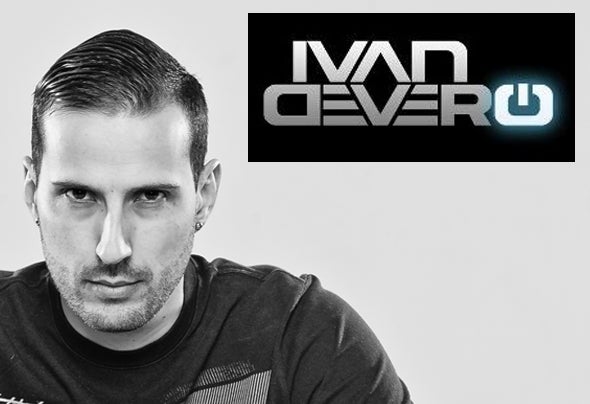 More tan 10 years are the endorsement of this young DJ/producer from Madrid. He has played in many events and shared the line up with the best national and international artists all around Spain, and his ambition is to do it all over the world. He has a wide discography released in the best labels, and also an amazing hability on the decks. His sets are energetic and always transmits his feelings to the crowd. Right now he manages his own record label, Rekktor Music, where he will be releasing very exclusive tracks from his own as well as remixes from big names of the techno scene. His last project has started recently, when he joined the well known Spanish dj “Nuke” to start a new adventure, making their own music based in a darker style, and playing “head to head” dj sets or live acts under the name of Kontra.