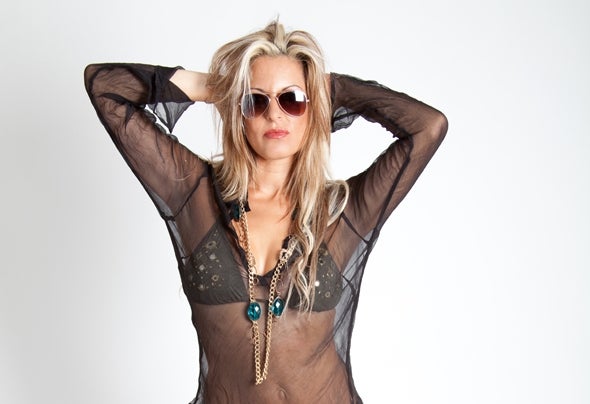 Born in Barcelona (Spain), Kenta, since her childhood, started in the art and music world. First in dance and pursuing a degree in Theatre Institute ofBarcelona ,and highlighting soon by their perseverance and technique. Over time, gains experience in the field, participating in numerous festivals and events related to dance,Dance and Jazz. Suddenly his career had to stop because her knees, that make multiple passes through surgery and makes her abandon the professional dance ... In mid-2009, the creator of a new language for new technologies (called NOL) offers Kenta the possibility of recording a Dance- song called "Elo Nol" which becomes her first recorded song. This is how her musical career begins, with songs in French, English, Spanish and “Nol”, with songs from Jordi Bakés (2010 - "Elo Nol") his producer MIPS (2010 - "Kan Beno Y", "Pas la Guerre", 2011 - "L'important," "In a Dream") and with producers like Jose Rico's House (2010 - "Full Moon"), Iñaki Santos (2010 - "Je t'aime" 2011 - "Let's Dance") ,Dj Victor Gonzalez (2011 - "On the Dance Floor ") and J. Garcia & A. Peret (2011 -" People Want To Party ") She is currently linked to several musical projects with Dance and House producers and producing more Spanish subjects by her own. She is also involved in the project of the famous Spanish musician & producer called Dj Carlos Jean, this project is called "Plan B" and encourages the participation of artists across the Web. Kenta has done several radio interviews and has appeared on several television-shows, she also had several performances in some venues and discotheques.