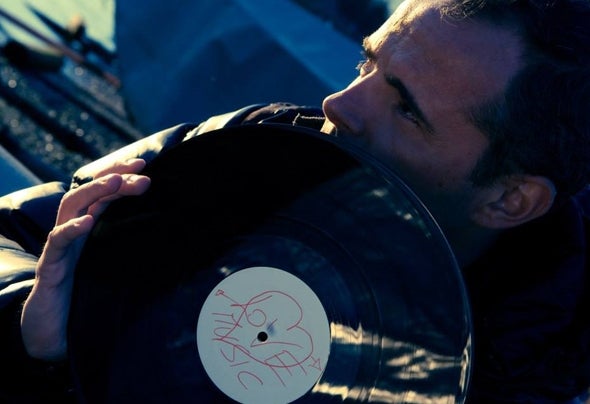 The passion for the art of DJing was born at the age of 14 years, it was 1986, was born at that time the phenomenon House - Music, and some clubs. New wave sounding import. The contamination of those sounds mark the route of this dj. It 'won numerous DJ competitions such as: TDK ONTAPE VOL.1 AND VOL 2, in 2004 he won the Contest for Italy. International FOUND AT T HIRST convened and chaired by Heineken Mus ic by PAUL OAKENFOLD. In the s ame year he attended the Stage 2 at Radio Network Italy (Milan). On June 18, 2004 took part in the Heineken Jammin 'Festival, with Fat Boy Slim and Timo Mass. Produce the hit: Palm Spring - Palm Spring, remix of a famous song by Yello - The Race. Remix Fascination Street - The Cure. For Urban Life Records mixes Twiga Beach Club and Versilia Beach Compilation and produces Floor 55 - Myself, Dj Urban - Sex Kommissar, More Passion with Santpaul dj, and the new single: I Love It (SinfonyLife Records). Work in several clubs including: General Stores in Milan, the Factory of Pescara, Genoa Mako, Bajda of Noli, Vanilla, Black Power, etc.. Participates as a resident DJ at the following events: Tour Nokia 2005, Photoshow Nikon 2006, Heineken Tour. WMC 2012 Official Event PALM SPRING MIAMI K17 dj set @ Surfcomber Beachclub WMC 2013 Official Event to Catalina Hotel Miami Beach with BSHARRY. DJs are always looking for a special sound that can blow up the dancefloor, very addictive in its performance, enthusiasm that fully shares with the public throughout the dj. Charisma, commitment and professionalism characterize his personality, his passion for the music gets to the full range of his music, the original and impactful!