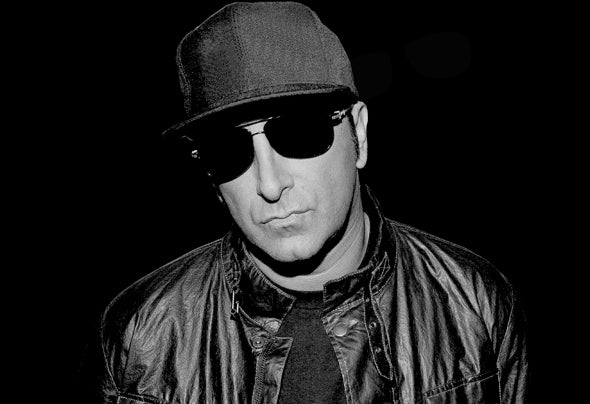 Born and raised in Chicago, Bad Boy Bill has been a name synonymous with House music long before it captivated the world. His astounding natural ability behind the decks led him to enter and win numerous DJ Battles as well as placing in multiple DMC championships. Bill’s talents were noticed immediately and his mixes blasted thru the airwaves of Chicago's most respected radio stations. Bill's groundbreaking “Hot Mix” series of mixes, set the standard for today's mix tapes. With over 1 million combined sales of all his mixes, Bill quickly grew to become one the worlds top DJ's, eventually being voted America’s favorite DJ in 2003 and 2006. Aside from his intensive tour schedule, Bill has produced and remixed hundreds of songs. Recent projects include a full-length album appropriately named “The Album” as well a steady stream of chart topping singles. Never leaving his fans at a loss for new mixes, Bill also produces a one of a kind monthly radio show called “Behind the Decks”. Aside from his musical contributions Bill is also one of the original founders of Beatport.com, which is currently the world’s leading download site for electronic dance music. In an industry that’s notoriously fickle, and regularly dethrones it’s top DJs for the next big thing, Bad Boy Bill has consistently stayed ahead of the pack. His innovation has shaped the industry, not just behind the decks, but in every aspect of the business. Bad Boy Bill is the rare embodiment of past, present, and future. He will always be a legend for his contribution to the dance music world, he is lauded for what he’s doing today, and the industry and his legions of fans are always wondering what he will do next.