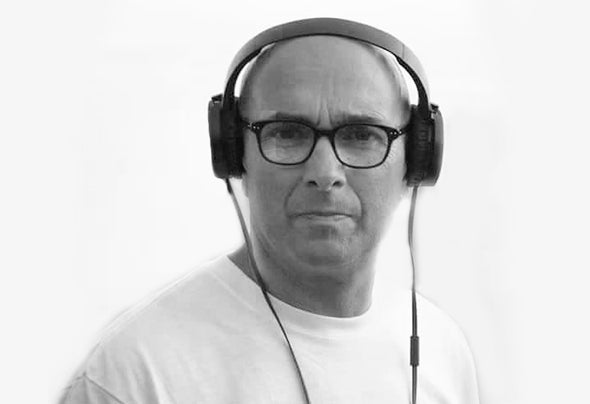 Salvatore Romani, better known as "Tore Dj", one of the symbolic characters of Viareggio, dj appreciated in the world of carnival and speaker of Viareggio and Cgc.Tore is a long-distance DJ, sailed, who began his career back in '77, when Viareggio was still dancing on Santa Monica, an old galleon moored on the quay of the port, below the Madonnina, and then move to Seven, to the Faruk and the Frau, to the Alma Rosa.From Nabilia to Franceschi's shed or clubs like Mamamia and Stupid at Marina Of Torre del Lago.