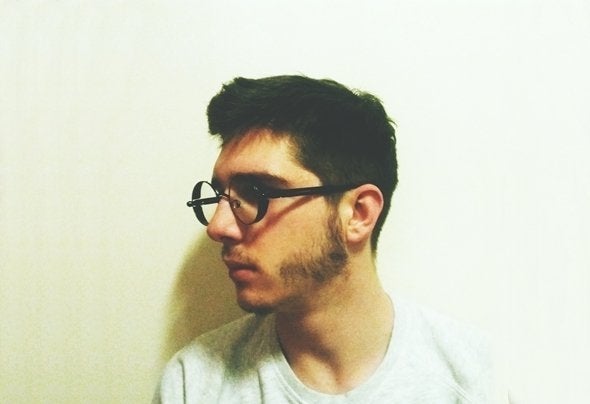 Classes, stratifications and divisions, this nominal stratification seeking its place in the world by defining what are you above or below the other, its insufficiency have shown even the appearance of Mr. Marx. But class just as easily parapsyhicly places today his person to chic style, those ephemeral quality that defines who you are and in the dark and the light, the internal categories of quality of life and what you create. So a young, fresh adult, man from Novska, home today called Düsseldorf, real name Filip, the machine who translates in the alias Klass. Since 2012 Klass had his time devoted to research of house and something sharper, his brother electro house. Klass got 2014 award for Croatian Youngest DJ, but so far have released his music with labels such as Beatality Records, Urbanlife Group, Hochspannung Records, 5howtime Music, Headzup Records and globally known bomb Spinnin 'Records who released his track on Talent Pool and represented as the tracks of the week, and this year he also was and is one of eight artists to ADE Beats Croatia compilation. Now, with homeground in Deepnd Records, Klass is ready to bring new sound to the industry and new place for young artists to kickstart their carreer.