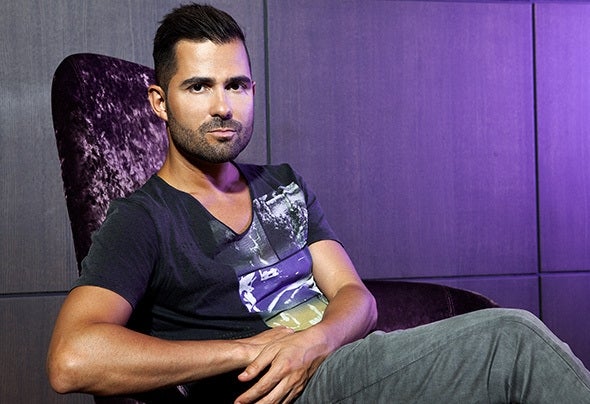 Talking about Albert Neve is to talk about one of the greatest exponents of the electronic music scene in Spaintoday.Born in Barcelona, DJ since the age of 15 and producer from the age of 19, Albert started combining his studies as informatic engineer and his artistic passion, although due to the huge success with his first productions, it came to a point where he had to focus all his attention on his music.Ever since, Albert hasn’t stop travelling, deejaying in the utmost important Dj booths across the country, producing and remixing for the most prestigious labels and artistsof the moment, as David Guetta, Chuckie, Joachim Garraud, Wally Lopez or Antoine Clamaran, making him one of t he European t op t en and perform all over Europe and US. Being one of the most renowned among the public and the critics, he has been awarded by Deejaymag awards (spanish dj awards) as “Best Remixer 2010”, “3rd Best Dj of the year 2010” and "best spanish producer of the year 2011"His productions have been supported by some of the best DJ’s of the world such as David Guetta, Armin Van Buuren, Roger Sánchez, Laidback Luke, Dj Chuckie, Gregori Klosman, Wally Lopez, Antoine Clamaran among others... Without a doubt, Albert Neve is currently one of the top music icons in Spain, one of the best and most successful producers and a rush for your senses during his Dj sets.