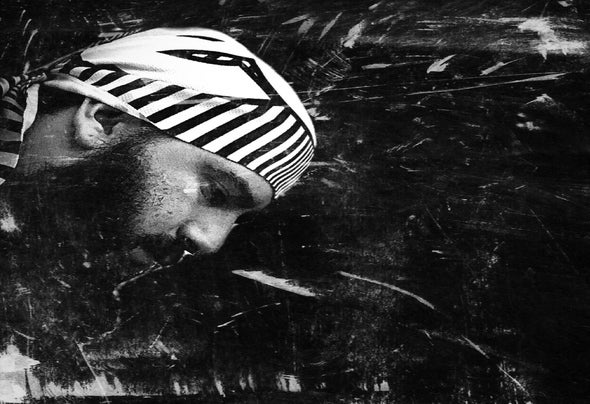 Undoubtedly one of the producers at the forefront of the California Groove movement with support from Arty, Dada Life, Sander van Doorn, Kryder and more. This past year showed no signs of stopping for AL Sharif, which was most notably marked by the huge support he received from Tiësto on his track ‘Lies,’ released on Marcus Schössow’s label Code Black (Code Red Music). The release continues to impress as it has garnered more support from Don Diablo, Sam Feldt, and Axtone, among others. His style is marked by his refreshing take on the established groove house sound. Hailing from San Diego, this upcoming producer has been on a hot streak in terms of delivering high-quality tracks with releases on both Kryder and Tom Staar imprints Sosumi Records and Staar Traxx. In early 2018, his solo release ‘Get Right’ released on Groove Cartel Records was well received and supported by the likes of Fedde Le Grand and many more. Among other tracks, AL Sharif is most known for ‘Frequency', a collaboration with Henry Carlin released on Groove Bassment. 2018 also marked the launch of his own imprint Zensa Records which has gained much respect from industry insiders. Its rst releases received huge support from Dannic, Ultra Radio, and front page features on WeRaveYou.com. After premiering an upcoming release with Pete K and Stevie Krash at Third Party’s ADE 2018 show in Amsterdam, AL Sharif led his label’s successful ‘Lunatico’ Zensa Records tour in Peru, and sat down for an exclusive video interview with Dirty Beats Radio. With an arsenal of tracks yet to be released, AL Sharif is de nitely an artist to keep watching.