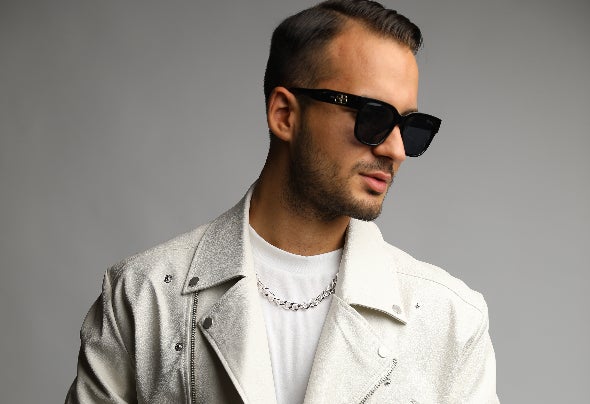 Giuseppe Coppola aka Joe C was born on 8 September 1997 in Torre Annunziata, a small town in the province of Naples. He approaches the world of music at the tender age of six after the tragic separation of the parents starting to take the first steps with the turntables father. After years of practice and study he performed for the first time at the age of ten years in a well-known club in his area opening the DJ set of Cristian Marchi. From there begins his apprenticeship in the world of clubbing between private parties and high school parties. The turning point came in 2017 when he decided to beat the mix record held by the famous international DJ Gabry Ponte mixing 37 songs in just 3 minutes,from that moment he arrives in the best Italian and European clubs. Despite his young age he already boasts productions on important labels such as Universal Music, Warner Music, Sony Music, Blackhole Recordings, Protocol Recordings by Nicky Romero, Sosumi Records by Kryder, Juicy Music by Robbie Rivera, Black Lizard by Leandro da Silva, Area 94 Records by Federico Scavo, Sirup Music by Edx and many more. His music is supported by the likes of David Guetta, Bob Sinclar, Kryder, Tiesto, Dannic, Lost Frequencies, Roger Sanchez, Erick Morillo, So Tukker, Gregor Salto and many others. He is currently in the studio working on new music and a new mix record that will soon reveal!