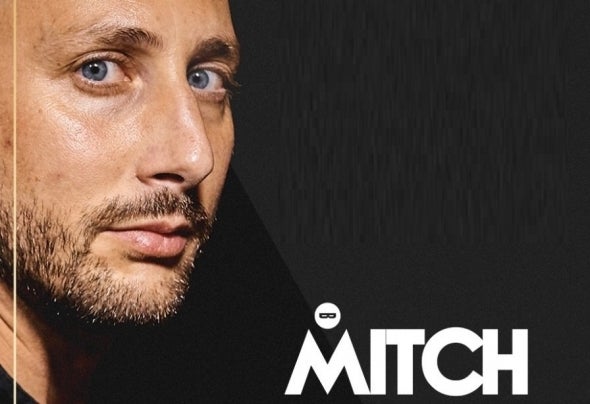 The career of Mitch B., Italian DJ producer, began in 1998. He releases his music on several labels, including the French Jango Music, the Spanish Shamkara and the Italian Yuppies Records. His DJ sets and tracks mostly range between house, deep house and balearic electronics. Alessandro Bruno, this is his real name, was born in 1982, lives in Ravenna, in The North of Italy. For 20 years he's been setting on re some of the most important clubs and venues in Italy, from Courmayeur to Agrigento. Best resident DJ at the Dance Music Awards 2018. During the Summer of 2019, for example, he gave his sound above all to the famous Pineta in Milano Marittima, Donna Rosa 38 in Marina di Ravenna, the beach - dinner & dance of reference on the Adriatic Riviera, and also to El Hotel Pacha in Ibiza. Guest DJ for parties linked to prestigious brands (Ducati, Shiseido, Jean Louis David, L'Oréal), Mitch B. often performs around the world: at the Hollywood Vip Room and Zazada in Patong, Thailand, Bali Beach Club in Ibiza, Formentera al Pineta and Beso Beach (...).