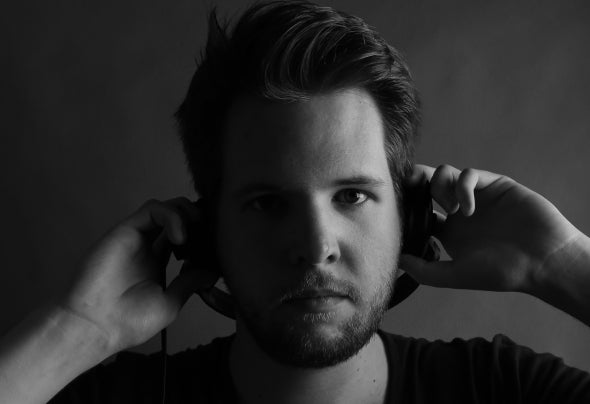 Discovered in 2007 by Pete Tong as Nonoms Light on the BBC's Radio One, Sonny Zamolo is a French DJ and producer. Recently played by Armin van Buuren at the Ultra Music Festival in Miami, by Above & Beyond in their Group Therapy Radio, by Robbie Rivera on Sirius XM and reaching Beatport charts at almost each release, he is mostly working with Monochrome Music.