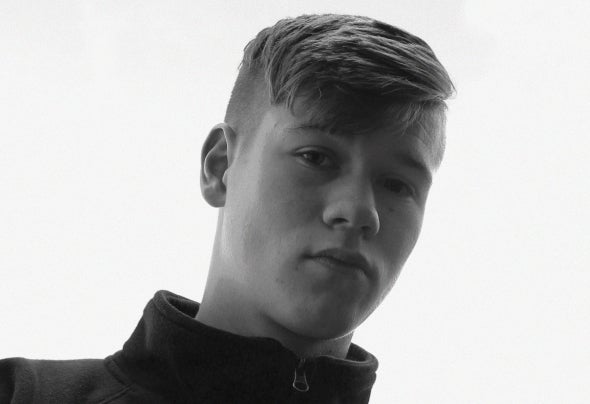 Reductio is a young new house producer from the UK. He began DJing and producing simultaneously in July 2019. He has played in clubs in Cambridge as well as university events, aiming to bring a fresh energy to the dance floor and has had previous releases Roller Blaster Records, Mojoheadz Records and Check In Recordings in March 2020 and most recently 'Downtown Chicago' on the newly formed sublabel of BlackHole Recordings, Force Of Habit. His first release, 'Lying To Me', was broadcast on both BBC Music Introducing and BBC Upload in the first week of its release, described by Ellen Ellard, the host of BBC Introducing Cambridgeshire, as 'hugely accomplished'. His musical journey started at the age of 6 when he took up the piano. Urged on by his music teacher he began learning the organ at age 13, and from there he developed a taste for both classical and contemporary music, whether it was composing, listening or performing. Fast forward 7 years and he nows holds an organ scholarship at the University of Cambridge where he also studies classics as his degree. He is excited to see what the world of electronic music will bring in the years to come.