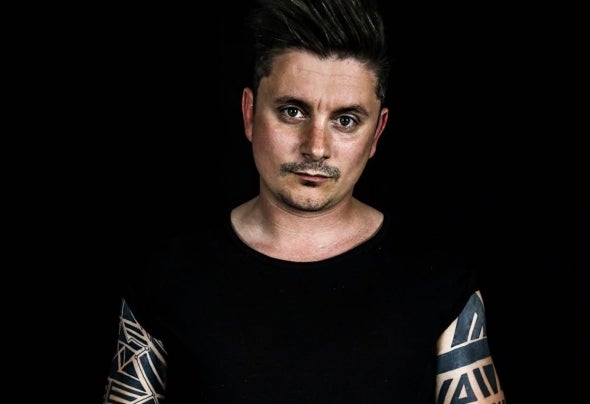 Since young age, impressed by the electronic music, Grooveboxx dreamt of a DJ/producer career. At the age of 18 he started spinnin records at local bars in his home city Liezen, regularly presenting the crowd his heavy-groovy house and techno music and bookings like Eric Fischer, Megablast, Deep Josh, Lorenzo al Dino.In the last few years Grooveboxx managed to reach to the well-known Austrian clubs and festivals like Kantine, Felsenkeller, Cembrankeller, Postgarage, Soundberg Festival, Color Love Festival and organized a bunch of event series that led all the way to become a no stranger in the Austrian electronic music scene.Nowadays he is concentrated on his production skills and releasing his music on labels like Alpine Records, Fraksound, Royal Plastic, the Prison Label, Hoover the House and many more!