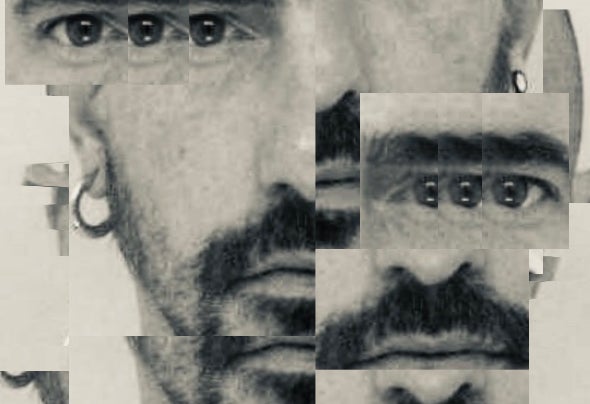 Manzatek whose real name is Franck Manzano born in Bayonne in the Basque Country (France) in 1980, began to be interested in Music from an early age, he began by playing the guitar, self-taught with a penchant for hard rock and punk. in the 90s he discovered electronic music in nightclubs in northern Spain (sound, aitzela, txitxarro or pagoa where he discovered Monica kruse, oscar mulero and many other DJs and around his ten- eight years old he started mixing with old vinyl turntables and quickly discovered grooveboxes and other machines like 303 mc at Roland, a percussion synthesizer and an esx electribe from korg. he performed in some frequented discotheques in his youth, in local and regional pubs, of his penchant for electronic culture, he quickly discovered raves and free parties where he will make several dates ... during his years of learning electronic music, he begins to produce his own tracks under different labels in 2016 The Underground Nation label, the Antarctic records, the records of unknown pleasures, the ilishorecords, the music of Muldoon and his songs will also be broadcast on several compilations. ions with already more than fifty pieces on sale in all stores. During these years, he mixed for different web radios like pulp radio only, an Argentinian radio, underground frequency and currently for underground militias where he signs a residency contract ... He still continues to produce his own music, the last of which was released. in August (sang et AiHne) .Currently he is working on new composition