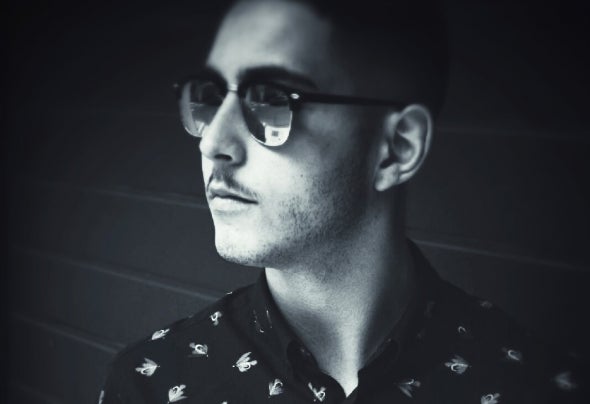 Alejandro Ibarria del Rosario (Ibarria) is a young deejay / producer from the island of Gran Canaria, created in an atmosphere of good music,It began to prick at the age of 12 years and some years later began to produce.The genre that produces is techno, house, tech-house, deep house only underground music with dark touchesHe has signed tracks with record labels like Antarctic Records (Germany and record in which Carl Cox has played several tracks) or BedroomRecords09 (Rumania). In addition one of its subjects has been chosen like one of the best of the seal of Antarctic Records 2016.Also two of his songs have been selected in a compilation of Honey Bunny (Germany) as a deep house revelation theme and another one of techno.