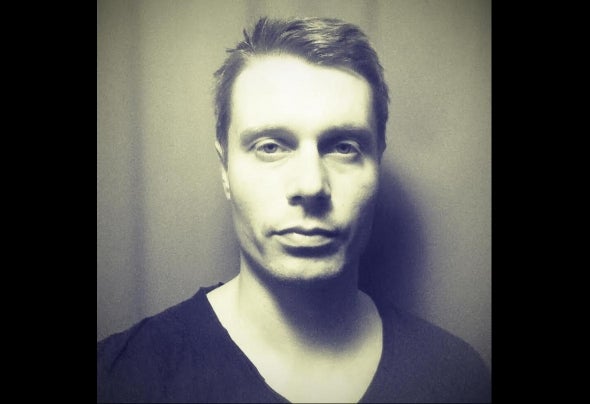 MinusEight DJ/Producer (Maciek Dudkiewicz a.k.a. -8. Born February 1981 in Wloszczowa, Poland). Since his teenage years, MinusEight has always loved deep, unique types of electronic music.Between 1999 and 2006 he DJ’d in Poland under a strong influence from Minimal music such as M_nus, whose sounds are very low and very minimalistic.In 2004 MinusEight moved to UK and in 2006 started producing his own deep Minimal.Since 2011 he has been a resident member of BETA group in Norwich UK, playing live in and around the East of England. His tracks blend deep, but unique minimal sounds with prominent strong climatic baselines.Always trying to produce unique stuff so stay tuned! ;)