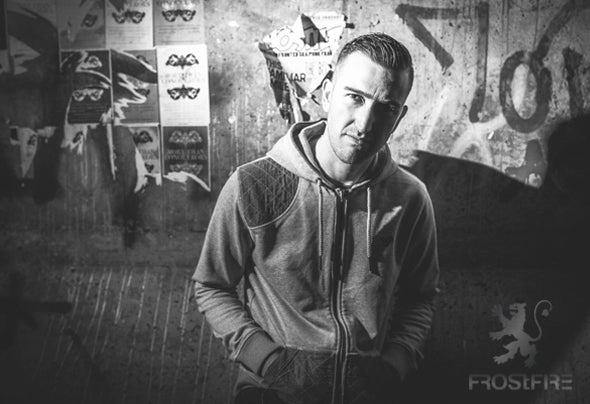 Frostfire a.k.a Robin Barclay is a Scottish DJ/Producer born and raised in Ayr, a town nestled on Scotland's west coast. Frostfire realized his passion for music at a young age, getting his hands on his first pair of decks at the age of 11. Experimenting with various sounds and genres at first, he was very quickly amazed by the emerging Electro house sound of the time. As his love of music flourished, he took the natural step of experimenting with producing, editing and remixing music. Teaching himself, over time his sound developed, turning into the big, bold sound we here today. Combining influences from Electro house, Dutch house and Bigroom house. Frostfire got his break DJing in early 2008, gaining bookings for some small local clubs. He used his opportunity well as word spread of his unique sets, driving, powerful and unpredictable. This quickly led to further, bigger bookings, getting the chance to impress with his unique sets at festivals, clubs and events across the land. With many big productions in the pipeline, including some inspired collaborations and his special edits, will this be the year Frostfire burst in to the international scene!