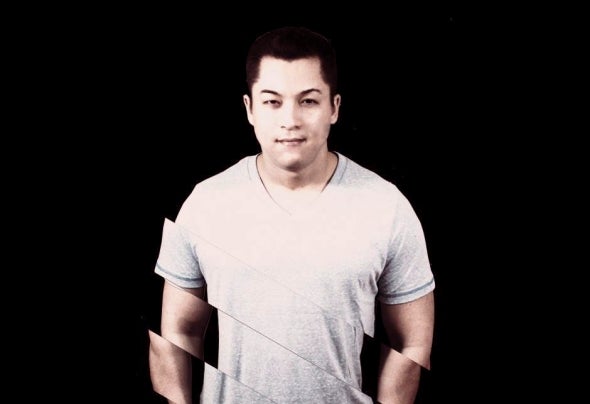 Derek Faze - Dubstep/Electrohouse/Complextro/MoombahcoreRaised in the heart of Las Vegas, NV, this artist was naturally drawn to the nightlife. At the age of fifteen, Derek began taking an interest in the underground electronic music scene in 1998.Attending local electronic music events and underground parties, he found himself developing a major interest in performing. Derek began DJing at the age of sixteen armed only with a set of starter turntables and a two-channel mixer. He found himself playing house parties and small events at first, which soon later lead to bigger underground events just outside of the city. He had a very unique style, a blend of Progressive Hard Trance and Hard House, utilizing specialized mixing techniques and unheard of mash ups.After graduation, Derek packed up and moved to Michigan, taking his experience to the Midwest. He did not let the relocation dampen his drive. Within the first two months after the move, Derek began playing at a Kalamazoo local EDM venue called ‘Bank Street’ on a regular basis. He has shared stages with DJ Dan, DJ Icey, DJ Baby Anne, Tailz, DJ Irene, Darude, Secret Agent Bob, DJ Short-E, and many more. Derek spread himself out far and wide through out the Midwest playing events in Lansing, Detroit, Grand Rapids, Chicago, Elkhart, Indianapolis, and numerous other cities and towns. By this time, he found himself producing and performing his own tracks more regularly. T his lead to an even greater following which soon later helped Derek to be named one of the Top 3 local DJs in the Midwest in 2003.Derek’s sound soon began to transition into the heavier and more bass heavy style you are familiar with today. He moved into the world of Drum and Bass as well as Hard Style. It took the better part of a year before he would discover the sounds of Dubstep, which was just becoming popular in the s tates .Derek has always believed in mashing up styles in his sets, not just keeping to any specific style. He finds this is the best method to his madness, currently blending Dubstep and Hard Electro House and sometimes other appropriate styles. His ability to read a crowd and to take them on an amazing journey is something he learned through the years. It has and will always be an interesting and exciting show when it comes to his sets. Derek resides in Orlando, Florida and is currently working with numerous artists producing original tracks as well as remixes. He continues to grow with the local and national EDM community and will be sure to bring the boom to an event near you.In May of 2013, Derek started an independent Electronic Dance Music label, Electric Fist Recordings. This label has seen a large amount of success in a very short period of time and continues to grow at an exponential rate. Some of the artists signed to Electric Fist Recordings include Neis Haus,Lovehigh,DmitriJ,DJRP,AuditoryAssassins and Ziu. This list continues to increase, catching the attention of new potential artists from around the world. Electric Fist Recordings is quickly becoming a household name in the EDM world, catching the attention of numerous media outlets and creating some major noise across the Electronic Dance Music network.