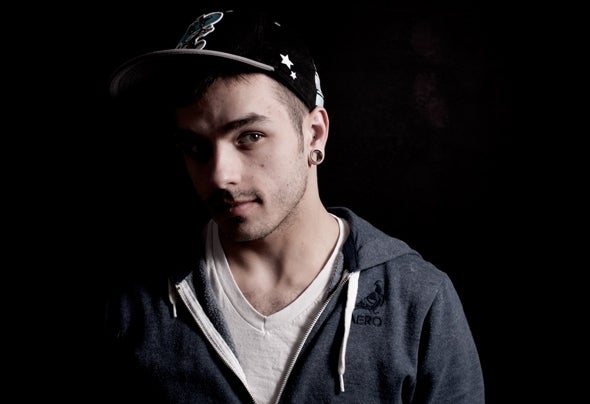 Nick Strahan, known professionally as NEIS HAUS (pronounced “Nice House”), is an American electro house producer and DJ. Best known for his remix of Soldier (feat. Amba Shepherd), Nick has continued to strive towards a dream that he has long set out for himself. In winter 2012, NEIS produced his first EP which gained the attention of DF records who later debuted his music on Beatport and iTunes earlier the following year. In March 2013, Strahan began playing local shows around his hometown while also playing several online streaming events gaining the attention of thousands of fans around the world with his energetic and truly sincere nature. Currently, NEIS has just wrapped up his forthcoming EP and is set to release it later this summer under Electric Fist Records along with several remixes and collaborations that are already underway! Coming from Alaska, this 22-year-old producer has more in store for him than he can even anticipate, and with a heart dedicated to what he loves most, he is surely ready to achieve everything thrown his way.