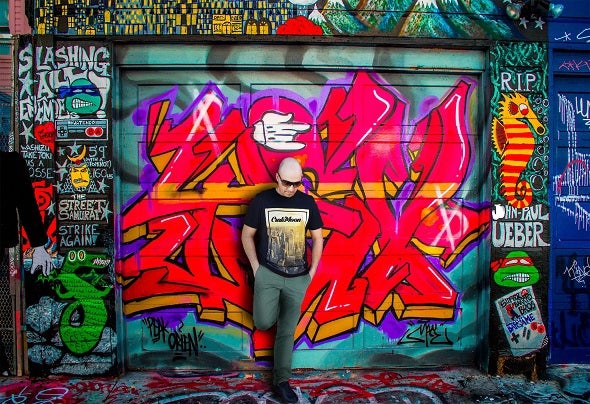 In recent years, CrakMoon (Mallard Samuel) has been passionate about producing techno and techouse music. He developed a strong following for his distinctive, hypnotic triptych on techno music. Ignoring fashions and trends, the instrument mix approach to electronic music - both as a DJ and as a producer - rests on a deep understanding of what preceded it. Having discovered early Funk, Disco, Rock, Reggae, Pop and other forms of electronic music, he began to explore DJing in 2000 in the raves of southern France under Pseudo "SamX and Sam Andersen". It is in 2016 that he decides to discover the Production and this passion for the creation of techno and techouse tracks. It is in couple with the help of his wife Bouche Aurèlie having as pseudo "Ketsie Aves and Heylie Andersen" that he composes all his tracks and it is always in couple that they want to learn more to produce even more tracks