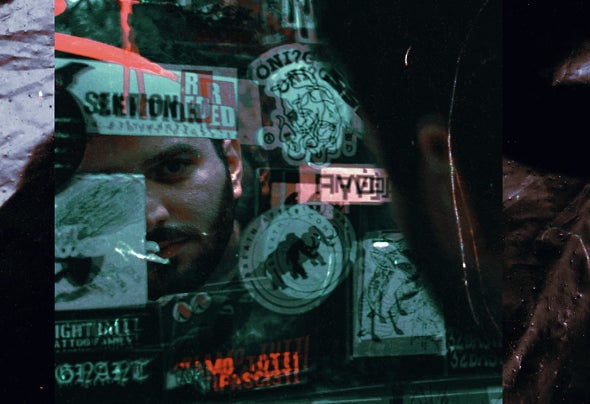 Austrek is a Producer, DJ, and provider of dark atmosphere and melodies that makes you hit the dance floor. Based in Thessaloniki, Greece, Austrek's relationship with music have come a long way through the years. In an early stage of his life, he decided to study classical music and got engaged with several instruments, such as piano and violin. Afterwards, he got involved with rock music becoming a founding member of the band "The Rundays". Yet, as the time went by, electronic music has become an integral part of his life. He started producing his own tracks and released them with various record labels under his artist name "Austrek", his alter ego. Furthermore, with the help of his friends' electronic duo "Bassiks", organized a series of events entitled "Frequencies" which occurs every year in different venues. Austrek is also an active member of his local techno scene. He has DJed at numerous events in Thessaloniki playing live alongside Layton Giordani, Rebekah, Onyvaa, Lewis Fautzi, Sven Weisemann and more. Though he loves playing special events, his love for music goes beyond the spectrum of mixing tunes.