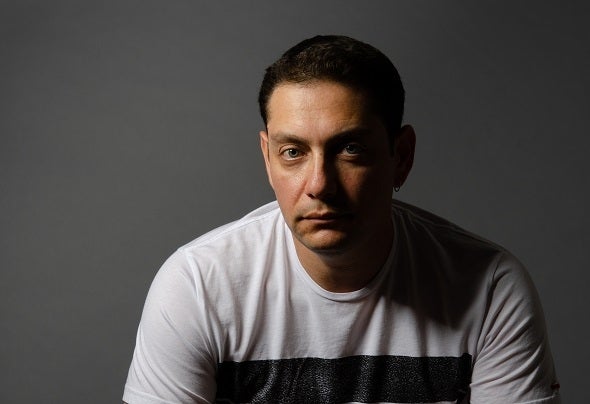 Raul Ron, was born in Israel and grew up with music in his blood. Ever since he remembers himself banging on his mom's pots and pans to the rhythm of his father's records, through his youth when he used to mega mix hits and DJ at kids from school parties. At the age of 15, he saved some pocket money and bought an electric guitar with a small amp. That was his first digging into more serious music making. He Learned guitar for couple years and started a couple of bands, which in some he played bass and drums. These intensive musical years brought him to offer himself as an assistant in a local recording studio. Showing a natural talent to sound design and mixing, he quickly became a sound engineer in that studio. For 3 years he was all into music, studios and PA sound in local clubs. At this point he became more and more interested in electronic music and went to study music theory. A few years back, under the name of TripO, Raul released a few progressive house tracks (vinyl, digital & CD compilations) on respected labels. Those received quite an attention from known DJs and producers at that time. Life's twists and turns took Raul on other paths, away from the clubs musical scene. But in 2018, Raul made his way back to making those club shakers, keeping the same original quality. It wasn’t long till labels once again noticed Raul’s deep, dark and groovy style. With an impressive 13 tracks released on 2018, Raul keeps moving forward, one club banger after another. While generating hypnotic sets compiled solely of his own creations.