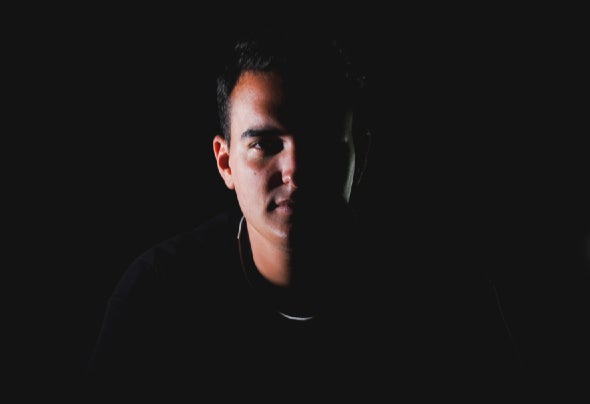 I am Alenn H. coming from Greece at the age of 23. Since the very early years of my life, i remember having a special bond with music. Later on got into djing for a few years, and at the age of 20 i felt that i wanted something more, i wanted to feel a track from its roots. So i started produciton. After a series of private lessons i took, i began releasing my remixes for a various of remix contests, and finaly now i have achieved to release my very own original tracks in the genre of Melodic Techno. My favorite genre is Melodic Techno but my love for different kinds of music spreads a lot so basically you will hear house music with elements of techno, tech and deep house. I bring together deep or minimal techno music, the soulful and jazzy end of house, and very often some dub elements.