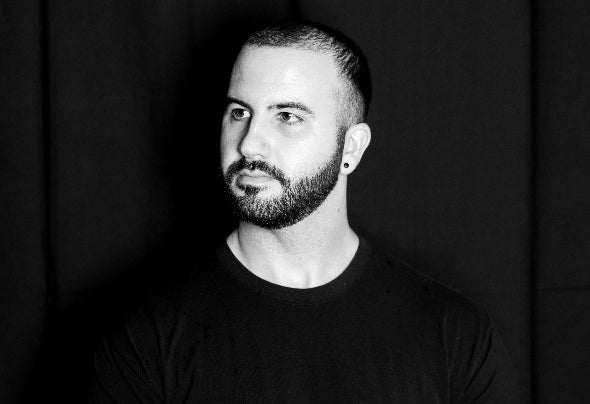 Vinny DeGeorge is a trance producer from Boston, MA. He started playing guitar at a young age, and grew up with a passion for music. He developed a love for trance music in his early twenties, and decided to start producing in 2016 with no prior experience. He self released tracks from the very beginning, but needless to say, it took a few years to really refine his sound. He hit his stride in 2020 with his track "Seascape" on Alter Ego Records, which gave him his first appearance on Armin van Buuren's "A State Of Trance" and was played three weeks straight on the show. Shortly after this breakthrough track, he had release after release getting huge DJ support from some of the biggest names in trance, as well as smashing the Beatport trance charts over and over again.   Vinny's sound is inspired by the classic trance sound of the late 90's early 2000's. His tracks are typically 138 bpm or higher with energetic basslines, crisp percussions and euphoric leads. He is a rising star in the scene and is quickly establishing himself as a household name in the genre.