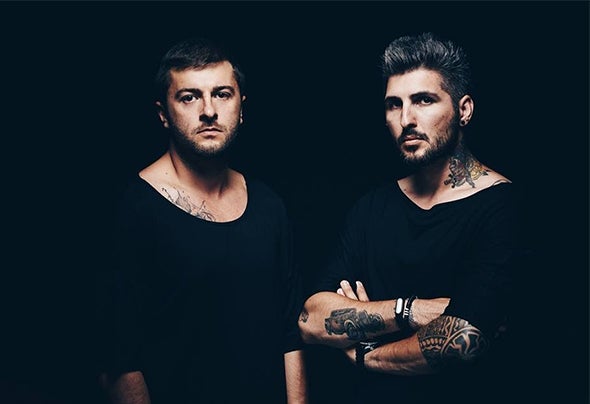 TAP it’s composed from Tino and Adrian Patrascu, dj's, producers and two of Bucharest’s party organizers, TAP are not strangers to the Romanian clubbing scene. They discovered their passion for music in the late 90s. Their passion for electronic music evolved to tech house, deep house, micro house and techno, to which they remained faithful. Since 2013, they create Blue Balloon Romania and Defect two party concepts. They aim to connect, showcase and promote the rich culture, diversity, passion and the momentum within the local and abroad underground scene.