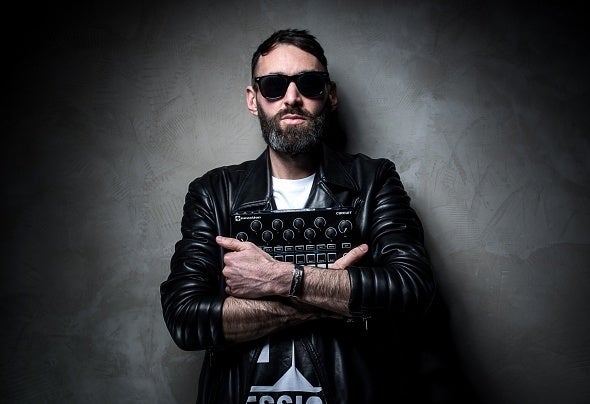 Beat after beat inspired by the UNI-verse,Reverse Stereo began his musical journey after relocating from Transilvania to Germany and immersing himself in the country’s famous electronic underground. His techno-house hybrid style found immediate success. Within a few years, he was featured on compilations by six different record labels,introducing him to an international audience. His momentum continued to grow when he was named “One To Watch” by HouseMusic1.com. Releasing a steady stream of innovative singles and EP’s, Reverse Stereo’s fanbase continues to grow at a rapid pace. Released on : 📀Antarctic Records📀Tuff Sounds Records📀Tuner Records📀Pistolero Recordings📀