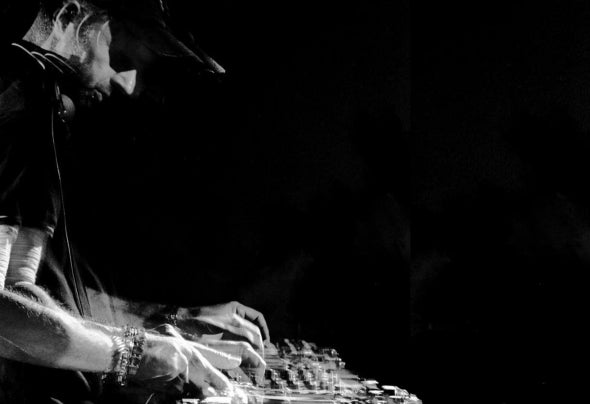 Multi-talented artist and visionary man: Claudio Iacono,He's a great pioneer of the underground movement in the Cult house scene located between Rome and Naples.his sound never inflates and is always versatile.Fundamental in those years the friendship with Claudio Coccoluto and together with him he shares the console on several occasions. "Ferbeclaia" with Ferruccio Belmonte and "Taso Iaco" are two parallel important Projects that are receiving great feedback all around the world. Claudio Iacono Dj won the Dancity Festival Mixcloud Competition too, gaining the first position that gave him the possibility to perform on Serendipity stage in Foligno. As producer dj Claudio Iacono collaborates with the labels HLS of his friend Ettore Angrisani, Groove Defined, Sheeva Record, Yaww with a friend Romeo Trinca,Guidoni Trax, Muisik Research as for the Ferbeclaia Project, ,other remixes "Taso Iaco" produced with Charles Eisenhower.