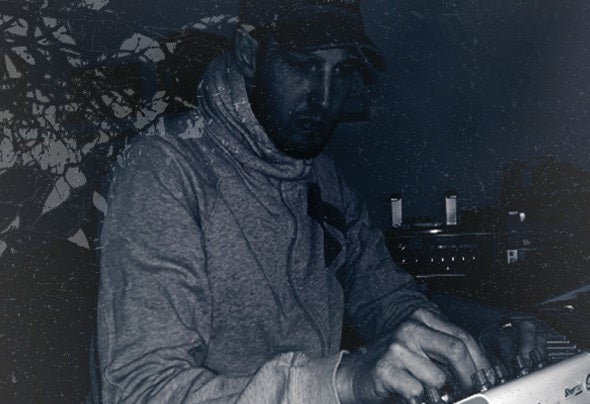 Resoe aka Dennis Uprock is Dennis Bøg who grew up in the outskirts of Copenhagen – Denmark. At an early age he already had interest in music playing organ and drums, but it was in 1986 after he became friends with the legendary Danish Hip Hop DJ Typhoon, he got into collecting vinyl and started as a DJ. At rst his interest was mainly Hip Hop, Soul, Funk, Jazz and Reggae, but when House and Techno got introduced in Europe, he got hooked immediately. In 1992 he became the resident DJ at the famous Danish gay club called After Dark/Metro, where he played 6 nights a week for two years, before he relocated to New York and Miami, for a short period of time. In 1998 Dennis started to buy his own equipment after saving up money for years, at that time the software plug ins and fast CPU ́s wasn ́t available, so it was much more dicult than it it ́s today, for him to take the rst steps into producing his own music. It took him many years before he felt comfortable enough to release his music. At rst he thought of trying to send some demos around to different labels, but instead he decided to start up his own label, and this was when he established Baum. His rst releases was heavily inuenced by the Berlin Dub Techno sound, which he always been a big supporter of. This made many think he was a Dub Techno producer, but because of his music heritage, he did not see himself as this. Dennis get his inspiration from all kinds of music, and this you can hear on his critically acclaimed album “The Black Void Of Space” which was released on Echocord. In 2008 he and Kenneth Christiansen owner of Echocord & Culture Box, spoke about making some music together, and this became the beginning of their name and label Pattern Repeat. He released numerous 12” under the name Resoe & Pattern Repeat, but he also uses the moniker Dennis Uprock for his House releases