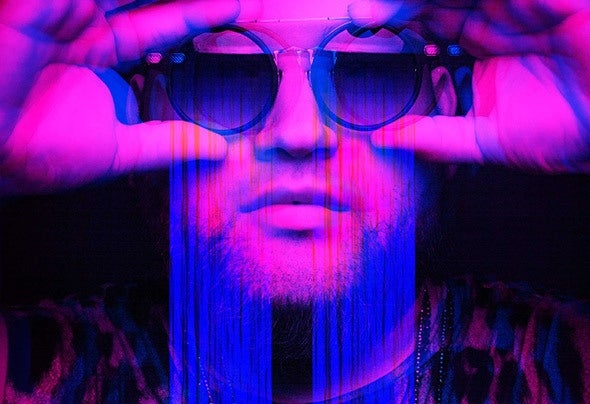 DROZE is the latest act, and the first male vocalist, to be launched by GONNA BE MUSIC.Bouncing back and forth between Miami and New York City his entire childhood, DROZE was raised by the radio, specifically the soul and R&B stations of the 1980s. In the harmonies of SWV, TOTAL, BRANDY, and BROWNSTONE, he found both relief and comfort—both of which were more than necessary given his tough, troubled teenage years. That all changed when long-time friend Rodriguez, who had booked him as a musician, heard him sing.With such a big voice—and such a distinctive style—he was naturally suited to the genres he loved the most anyway: soul, RB, and deep house, the deeper the better. Early on, he exhibited a talent for free-flowing ad libs—a talent eventually noted by critics, who compared his vocals to those of great dance-music powerhouses of the early 2000s.DROZE made his official debut last year, as a featured artist on the DANNY G- produced, GONNA BE-released NEVER STOP. The same team followed up earlier this year with the even more epic RUNNING (OUT OF TIME), peaking at number 27 on the BILLBOARD dance/club chart.Even before RUNNING (OUT OF TIME) started to chart, DROZE was already expanding his musical horizons, adding featured vocals to the ambiguously themed CORRUGATED TUNNEL track WHEN THERE WAS HOUSE. Released by Ireland’s legendary VISION COLLECTIVE RECORDINGS, the song was well-received and often played by DJs throughout Europe.For his 4TH outing, DROZE decided to reinvent a classic R&B track for a new generation. His cover of GROOVE THEORY’s buoyant TELL ME, produced by GIUSEPPE D, has just been released—and fans are already clamoring for remixes. They may have to wait, because DROZE is busy polishing THE DROZE PROJECT, an EP written and executive produced by Rodriguez, with production by Giuseppe, KC ANDERSON, and OBA FRANK LORDS.What will the next year have in store for DROZE—and what does he already have in store for us? Stay tuned and find out.