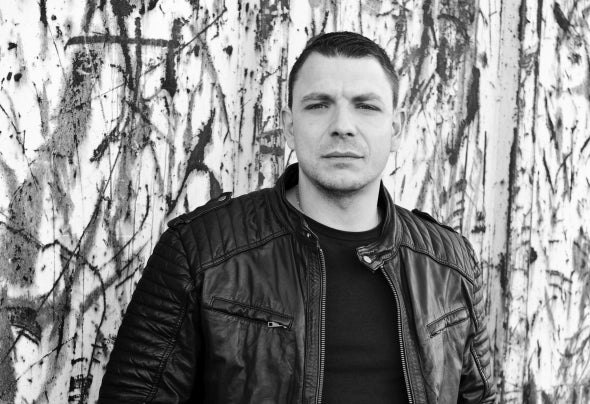 Tom took his first musical tastes end of the eighties, than just the synth pop developed. It was the time when the first hits were produced with electronic sound generators. In the following years, Tom pursued the time of Acid House and the interest in the elec-tronic music grew. Tom went to buy his first records and mixed them to the equally proud Acquired a 1210 set. The inexororable development of techno music and the variety of events exaggerated, even to Tom, the first to organize smaller events. Not only deejaying was one of his preverences, but also produce own developed Techno, soon became a great passion.