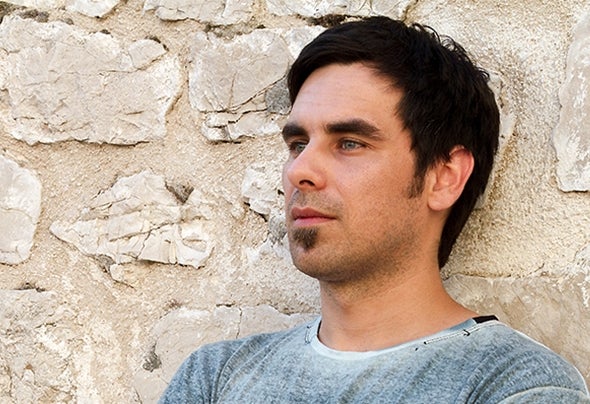 Tomislav Rupic is a multimedia artist from Sibenik, Croatia. Coming from a musical family he was always surrounded with instruments and vinyls. He started playing guitar at early age but it wasn't until year 2000 he was introduced to underground electronic music and culture. Being overwhelmed by variety of sounds and possibility to create music all by himself was what got him to start creating electronic music. Because of his musical background and his obsession with technology he was able to easily create his vision of electronic music.That vision was always melodic, groovy, emotional and most importantly highest sound quality possible.That vision is what drives his passion for music even today. His music was soon recognized by local musicians and DJs, and thats when he met Edy C. and Aztec.With shared enthusiasm and love for electronic music they formed Incognito Project with the goal of creating cutting edge Techno music. It was very fruitful collaboration resulting in some of the most successful vinyl releases in Croatia. Their tracks were played by many famous DJs around the world. In 2005.Tomislav Rupic started hisTom DVox alias which was all about going back to his melodic nature. Soon he released his first solo vinyl "Sweet and Crazy" which was dedicated to Lucy, now his wife. Few digital releases followed but that same year he started to work as a video editor at Digital Film which gave him whole new perspective to his music work. In 2009. he moved to new studio, started releasing music under his real name Tomislav Rupic and founded Pixel Records label, made exclusively for releasing his own music. Today he makes music, sound design for film, video editing, 2D and 3D animations which makes him real multimedia artist pioneer in this new digital age. Since he was never a DJ, when he performs he does hybrid live/DJ set mixing his musical elements with other peoples music which results in interesting, real time remixes that give unique vibe to his sets.