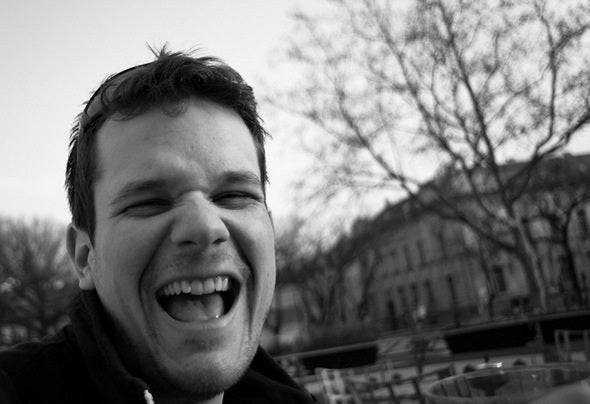 Darko Tumbas was born in 1981 in Subotica ( Serbia ) . His first serious contact with electronic music was when he heard some tracks and mixes by Jeff Mills,Stacey Pullen Autechre etc ... In the summer of 1999 he formed the Speed Progress organization. The organization had a show at the local radio station , where techno music was played. After Darko met with Dejan Milicevic and Marko Nastic , the love towards music blossomed even further , resulting in even more involvement in local music scene . With time Darko's mixing skills and music taste evolved in strange combination of hard bass lines and soft melodies , mixing raw European techno tunes with emotional tracks from Detroit . When he plays he loves to take people on a musical journey, taking them at the beginning , from soft minimal sounds to hard and relentless noises at the end of the night . With Dj Kibz Darko was for 5 years resident dj in famous club Lifka where he played with Advent , Dave Clarke , Rush , Luke Slater , Space Djz , Umek etc... In the begining of 2005 Darko with his friends started Speed Progress Records . The first release got good marks and comments . Today he is constantly in his home studio making tunes.Most recent developments include starting another label, Atonal, which is a collaborative effort with Jan Kincl ( Dj Zero/Bondage ).