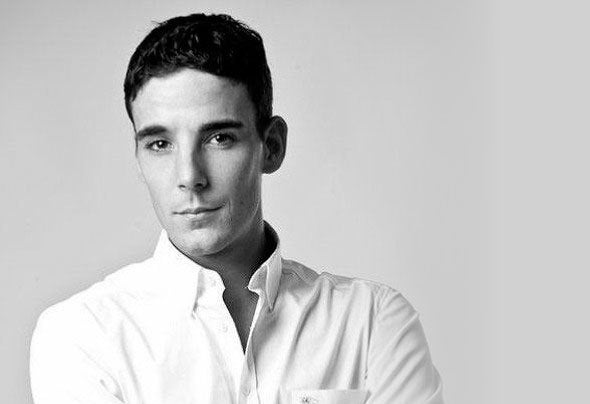 Already in the 90s Doncler developed a deep passion for music. At the young age of seven he started creating his own Hip Hop mixtapes. With the release of Wutang Clan's Album "Enter the Wutang Clan" Doncler discovered the art of scratching. After saving up enough money, he got his hands on the legendary "Technics 1210".In the late 90s Doncler had become serious with a DJ career in turntablism. Shortly after he won his first DJ Battles in Germany.As of 2001, with the release of of DJ Bad Boy Bill's Mixtape "Banging the Box 5", Doncler fell in love with Electronic Music.From that moment on, he produced a variety of Mixtapes under different aliases with an europe-wide audience.In 2010 the transformation of Electro House into comercial EDM was under its way. Doncler could no longer identify with the music and ceased putting out music.Six years later, in 2016, he resumed his passion for music but this time as a fully fledged producer. After experimenting a while in order to figure out his own fresh sound, Doncler celebrated his comeback with the release of his song "Systematic". He sees himself on a turning point of his career as producing music is the next level and thus wants to reach out to a broader audience.