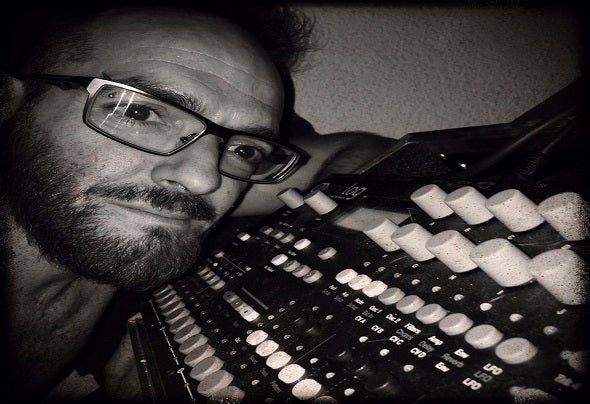 Fabien S, known as Dj Producer, Fab Lawren, was born on January 30, 1974 in La Ciotat in the South of France.His love for music was revealed at a young age.At the age of 16, Fab LaWren discovered the world of DJ and electronic music, And start mixing on vinyl.Influenced by various musical styles and genres, it stops on the TechnoBy discovering the techno of Detroit - House of Chicago - Techno English and German.After a few performances in the clubs of his region. he stopped mixing for a few years.However, his love for music was always present.In 2014 Fab LaWren decides to go back to music by creating his studio to compose his music.Mark by the Label Fat Sounds Lab in 2016 it releases its first EP and several others that of Remix.In 2017 he released an album at Pimp's Tits Records and BASICS AVENUE Records.In his spare time, Fab LaWren spends a lot of time in his own studio. Or he prepares a Live exclusively with analog machines.