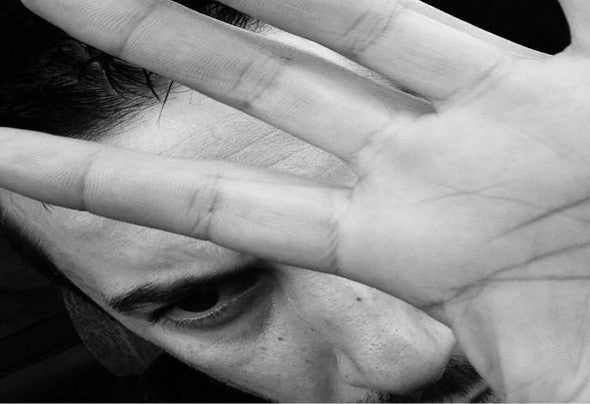 Electro / Techno producer since 2000. He released his ?rst self-produced tribe track in 2009 on his label "Rotation Sonore". Hethen slows down the BPM to enrich his tracks in a Electro-Techno flavor.In 2010, he produced "like rockstar" on the label "Mystic Record" which he created in collaboration with AssShaker and Rykkk. Hethen signed on to multiple labels; TRACKER(Audiogenik), CHAPATI EXPRESS, JUNKY ROBOT, PHYSICAL REC, LYA2007REC,IMPULSE REC.This artist became, in no time, an unavoidable performer/producer/composer of France; spreading the groove of his fattest anddirtiest leads. They are directly injected onto the dance ?oor with sounds as powerful as they are harmonious.