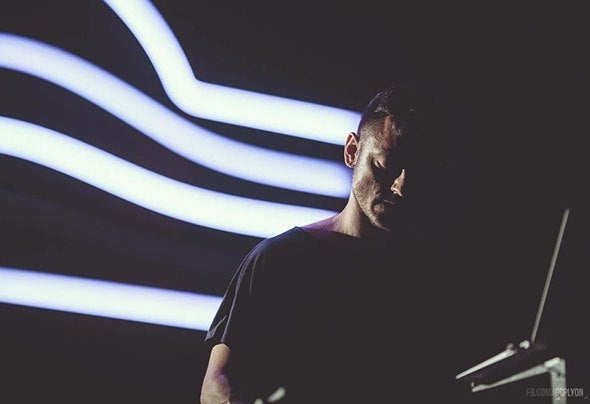 After trying several danceoors in the early 2000’s, Hubbe NdZ Maschine started to act as a DJ bringing his own equipment in the clubs to play with his audio CDs. He started to play in the city of Arles in the south of France and created a collective of artists (Natural Groove) and the Happy Garden Party. Then he became the resident DJ of the DV1 club in Lyon and play in many festivals like Nuits Sonores, Hypnotik, Akivai, ... In 2009, he decided to have a break in order to release his own tracks known as 2CLIC and sign on Noisebuilder labels(Heteric System) on Junky Robots Records and Auditive Texture,This is how he started to play more techno music than deep-house and minimalist, using the Maschine ( Traktor 4 desks system) to develop a new way of DJ mix. His sets became more live with more lters, samples, loops, ...Everything became possible for him. Resolutely more techno, his music is very emotional, hypnotic and powerful, an undeniably deep universe that has been noticed with Richie Hawtin or Radio Slave during his last performances.