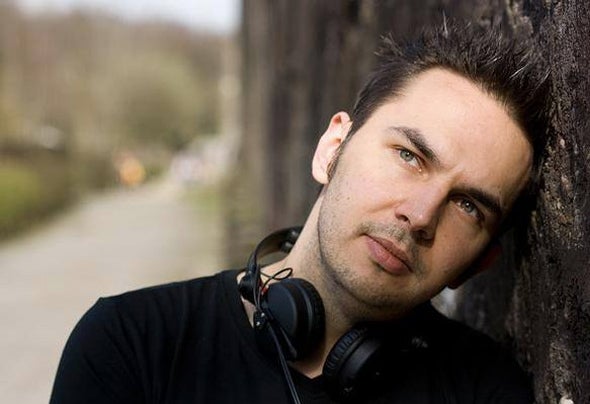 Born 1980s, DJPreacher early had his own love for music. Especially sounds like Kraftwerk or Jean Michelle Jarre.At the end of the ninetees at Cyberdive Düsseldorf he decided to become one of the guys behind the decks. 1997 in November he had his first gig in a club and since then he could not hide his love for this job. Well known clubs, like Cardoza (Essen, Germany), Poison (Düsseldorf, Germany), Bootshaus (Cologne, Germany), Tantra (Ibiza, Espana), JayAndJane Club (Südtirol, Italy)… and many many more he played as DJ and also Festivals like Loveparade (2007-2010), Ruhr in Love (2002-2013) and Nature One (2011), are on his table during his DJ career. 2009 – 2010 as Part of “The Sons of Mr. Miyagi” Techno and Minimal productions become his new love. After that it was a bit quiet about the productions of him until 2013 his new Cooperations with Paul Ashford as Instant Move and with his long time mate Mark Ganesh become big. Now no one will stop him producing any further