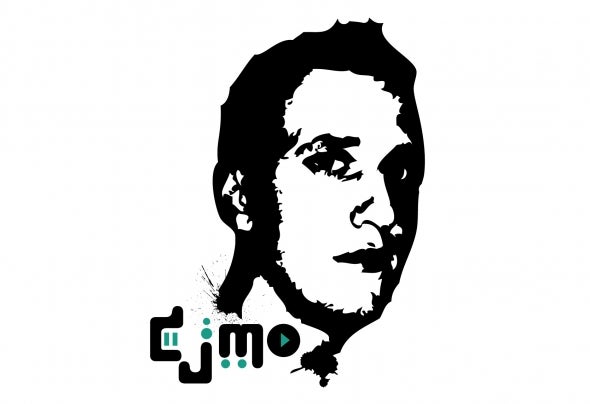 Sasa Poldrugac, known as a Deejay Mo, was born 11th May in 1990 in Zagreb, Croatia. With just ten years, he started to play drums and he entered in this great world of electronic music. In age of 13, he discovered beats of trance and techno. He realized that this was the music that fulfills him. In time, he arranged first appearances at clubs, caffe bars and private parties. In 2007 he begins to engage in production. In this direction he developed for three years, until he reached the right sound and the first edition. What followed was the first major venture. In 2009 he was one of organizers of a large open-air party, called Green Town Beats (GTB). His name and his sounds became more popular.In 2010 he begins to operate in radio show House Tuner with friend DJ Shagy, who had also assisted in building his career. Also, the same year he organized Second GTB party, puting his reputation on a higher level. In that year he produced 15 songs in progressive, tech house and techno. In that projects he had a help from good friend Fabian Jakopetz who showed him a secrets of production. He made his first release in 2011 under the name Can we start. He begins to cooporate with great Italian and German producers. His first label was Desperadoz Records which owner is Mario de Belis.