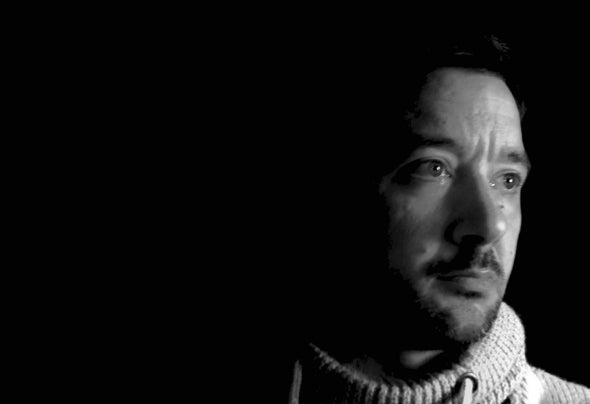 Henry Fonda aka Skaiz DJ career started in 1996 at the ‘Tresor’ Berlin, where he presented his Techno-Sound to the Berlin public for the first time.1997 saw him in the legendary ‘Planet’ playing the sound of the hour alongside DJ greats such as Roger Sanchez and Amorph, measuring up as a Berlin Local Hero on the decks against such innovators as Dash or Jonson.He found his home a few years later in Tech House, finally honing his technical skills also as a producer. No evening or set is planned, unless a will to groove can be called a plan. You can feel the free- style in every set from Henry Fonda aka Skaiz.Henry Fonda aka Skaiz travels have gone from groovy Deep House over Tribal and Tech House to Techno and have given him the chance to travel geographically also. Residencies in Bremen at the end of the 90s followed the exceptional position he enjoyed in the Berlin scene.2012 Henry Fonda joined the Label of "Mario de Bellis" Desperadoz Records where he droped out several EP ́s and 2 Album releases.