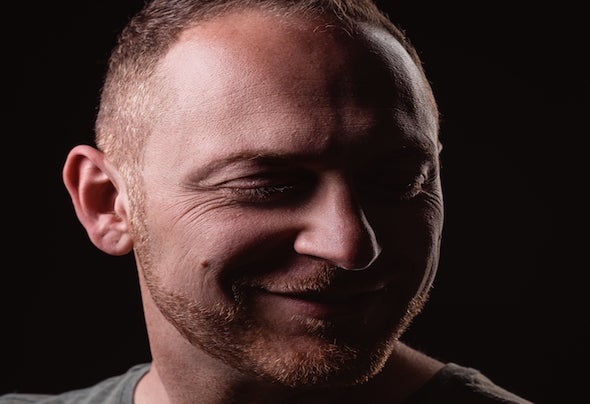 Having grown into a family of musicians from his father side, both uncle and father were renowned musicians from Italy in the mid 80’s, he was well exposed in to music from classical to popular music of that time. At a very young age, and as can only be expected, he learns his way around the keyboards and drums. By his teen years in the 90’s, he moves on into fronting as a singer in several Rock bands and Hip Hop groups, learning and absorbing musical knowledge and comprehension of all kinds of music.It was soon there after he discovers his true musical calling in the Electronic Music Industry, leading to the end result we know as Jonny Calypso.