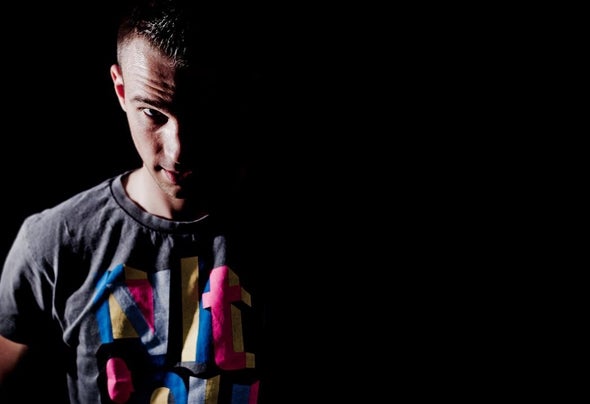 Playful and straight forward- thats how NIKO NEWMAN approaches- and dedicates himself to!- the art of electronic music since 2001. His home is the wide spectrum of sounds that TECHNO music offers- labels like Drumcode, M_nus and Tresor have been major influences to Newmans sound all along his path. The event project "Club e-lectribe", established in 2008, has been overseen by Niko eversince its inception with him as promoter, resident DJ and booker. This huge series of events made it possible for him to present his distinctive musical style to a bigger audience. Also in the year 2008, Newman together with his buddy Benno formed the duo "The Feelings", where House and Minimal are being featured in a major role instead of the hard-hitting Techno that Niko Newman usually stands for. After a couple of remixes and releases from Newman and The Feelings, both projects are irresistibly on their way through the clubs- leaving behind their trademark sound signature and lots of memories. So, be prepared and keep your ears open for the unique sound of Newman