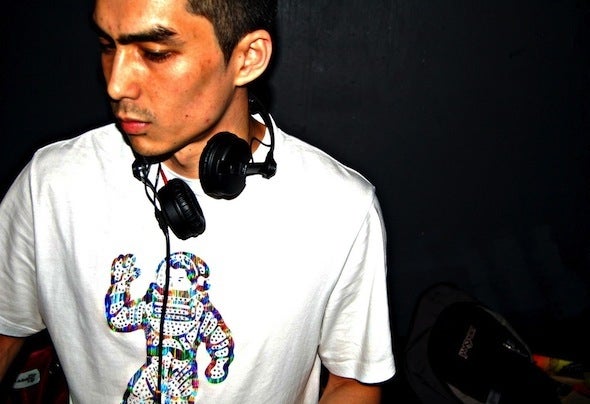 Having only entered the world of electronic music 4 years ago, Scottish DJ/Producer Nino Blink has already performed at some of the best clubs in Scotland playing alongside headline acts such as Gary Beck, Reset Robot, Yousef, and Fergie. Starting out by launching his BLINK parties in the legendary Club 69, his night quickly earned the respect of clubbers on the local music scene by booking some of the best and most in demand DJ's while still supporting homegrown talent. After starting to dabble with production at the end of 2010, Nino was granted permission to remix Gary Beck's "Yes!". His production of the track gained recognition from Slam, Meat Katie, and Loco & Jam, and his first ever signed remix of "Give Up The Ghost" featured on Frequenza's sister label, which hosts names like Maetrik, Umek, Popof, Julien Jeweil and Laurent Garnier. Nino has spent the last 2 years dedicating his life to the studio. Within this short production career his tracks have been remixed by, and he has remixed for: Jon Gurd, James Harcourt, Miro Pajic, Moog Conspiracy, Andy Martin, and Gabriel Ferreira. His releases are supported by some of the World's top artists like: Troy Pierce, Paco Osuna, Eric Morillo, Terry Francis, Shin Nishimura, Electric Rescue, and many more.Launching his "Creepy Finger Records" imprint in 2012 with childhood friend Terry Whyte, the pair have seen the label's first release reach Number 1 in the Beatport Top 100 charts, and Creepy Finger's sounds have consistently hit the Top 5 ever since. Having been booked to play at showcases in Europe and tracks scheduled for release with labels in South America, this new producer continues to spread his dark groovy sound at a phenomenal rate.