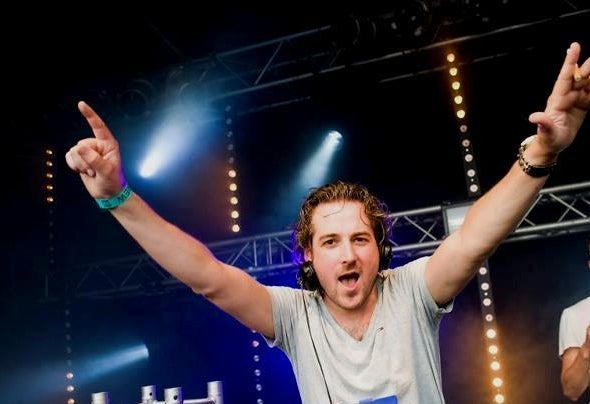 While his DJ performances go back to major events such as Dance Valley, Panama club, Studio 80 and other underground club nights, he started to hit te studios. His sound is best described as techno / tech house with a lot of pumping basslines. His music is already supported by DJ́ s such as Gary Beck, Jay Lumen, Carlo Lio, Dubfire, Alex Young, John Acquaviva, Paco Osuna, Rene Amesz, Taras van de Voorde, Dandi & Ugo, Benny Rodrigues, and many, many more. With his latest bomb "IN YOUR FACE" on Definitive Records, he reached the techno top 100, many charts and get played all over the world. Some even say it's the 21st century version of the track "Spastik". Quote from the label: It's been some time that John Acquaviva presents a track and artist. For the last few months, he has been dropping this bomb from Holland's Roderick Fox, aptly titled: IN YOUR FACE, to huge response around the world. This signature tune and sound from Roderick embodies to sound and vibe of Acquaviva and Definitive, that blend between house and techno so John Acquaviva proudly presents: Roderick Fox...get to know him!him!